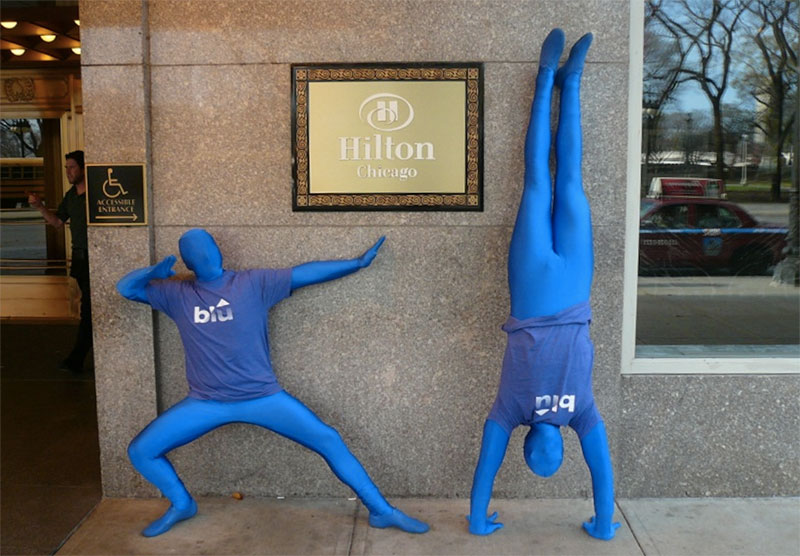 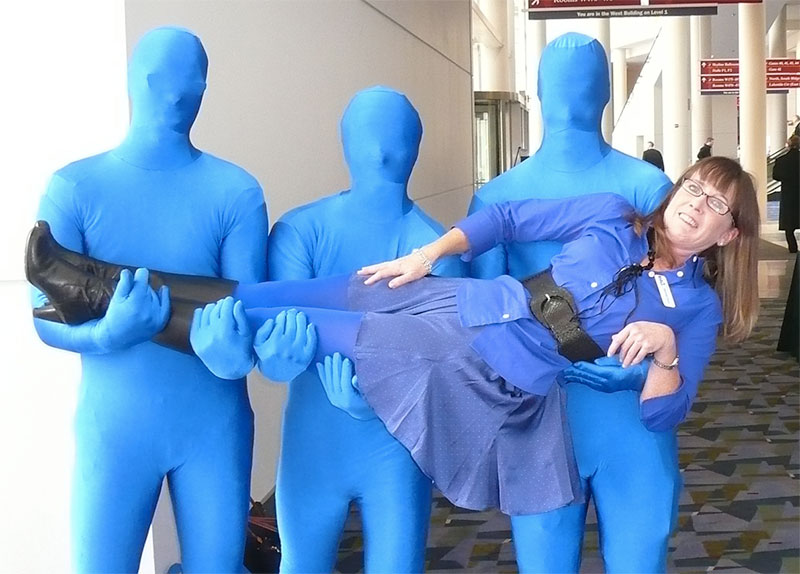 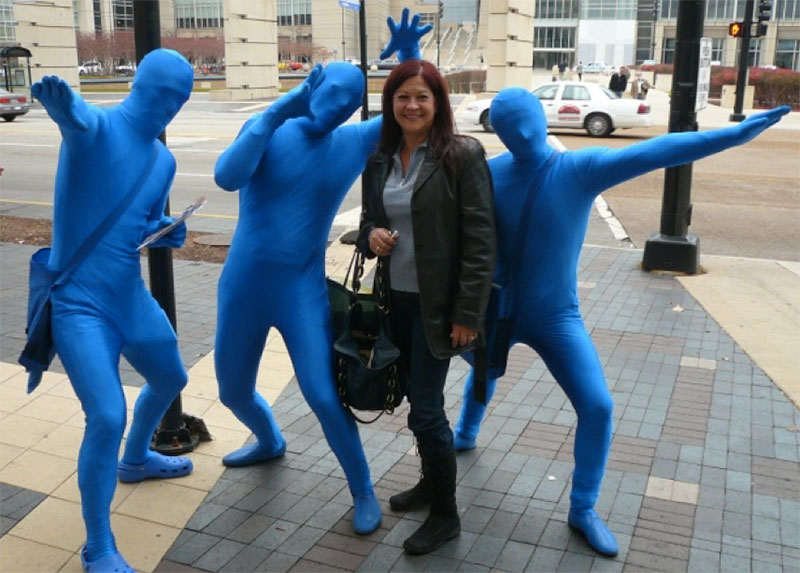 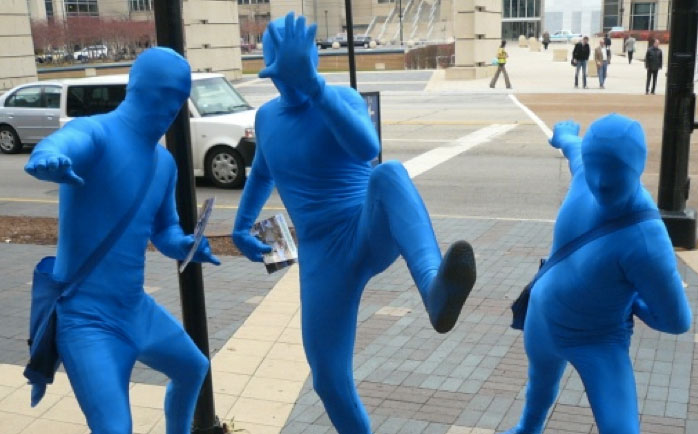 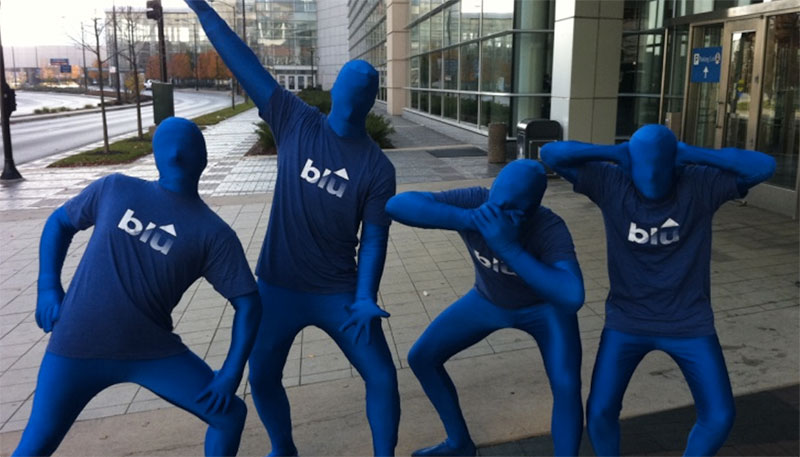 The Greenbuild Conference, held in Chicago in 2010, is the world’s largest conference and expo dedicated to green building. Thus the perfect platform for energy efficient modular prefab home-builder Blu Homes to stage a promotional activation. ProVentures assisted the company with ideation, the communications plan as well as the implementation of the activation via street teams of Blu Men who promoted the brand to conference attendees inside and outside of the conference center.

ProVentures is a sport and entertainment agency based in Historic Old Town Alexandria, Virginia. Here at ProVentures we don’t want to do business with you, we want to build business with you. With over 30 years experience in the sport and entertainment field, we have developed contacts and relationships essential for the development and implementation of a successful business venture for your company in this saturated marketplace. We believe in being a full-service agency, but more importantly, we pride ourselves on being a full-service solution.

Have questions or just want to hang with the PV Crew? Give us a ring or come stop by the office.